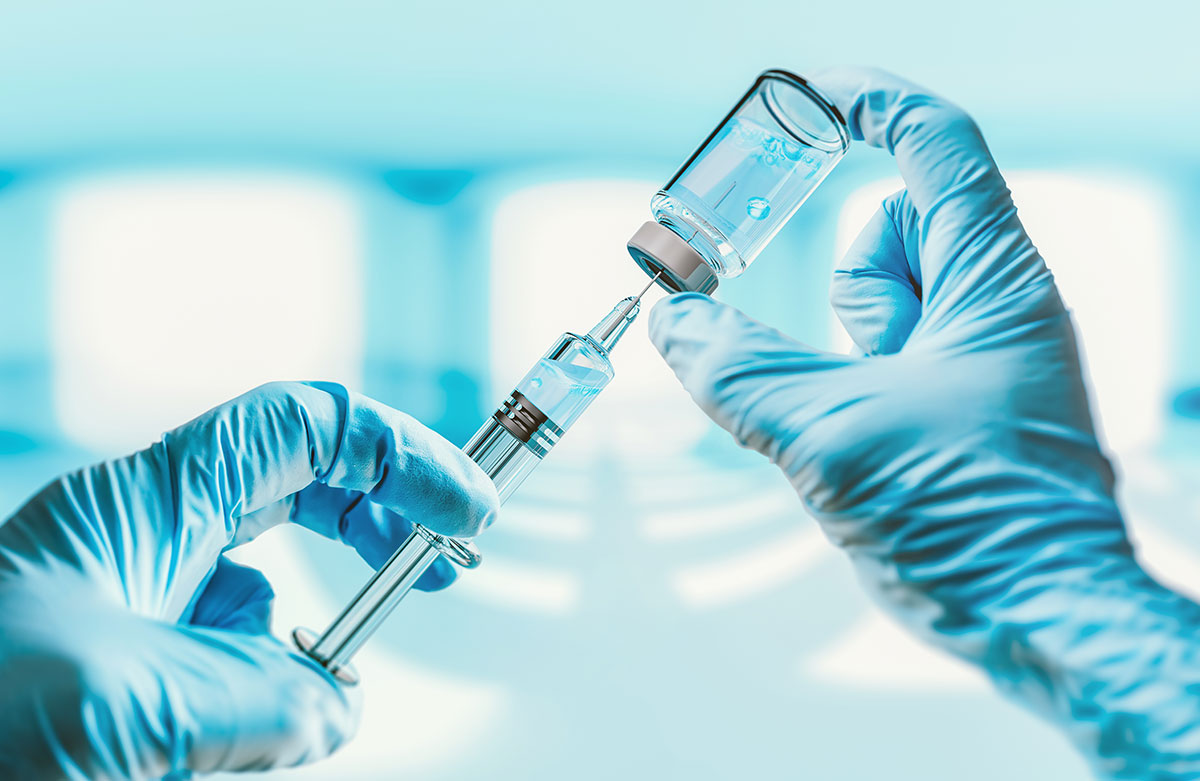 As with the two mRNA vaccines approved in December, the J&J vaccine has mostly mild side effects that can be managed with rest or an over-the-counter pain reliever.

So far, there have been fewer cases of allergic reactions to the J&J vaccine compared with the Moderna-NIAID and Pfizer-BioNTech vaccines, although J&J reported in February that two clinical trial participants had a severe allergic reaction after receiving its vaccine.

The FDA will continue to monitor the safety of the J&J vaccine as it’s rolled out to the American public.

Pain at injection site seen in many people

Before the FDA issued the Emergency Use Authorization (EUA) for the J&J COVID-19 vaccine, scientists from the agency reviewed dataTrusted Source from the company’s phase 3 clinical trials.

Dr. Bruce Y. Lee, executive director of Public Health Computational and Operations Research and professor of health policy and management at CUNY Graduate School of Public Health and Health Policy, says the side effects seen in those trials fall into two main categories.

“And then there are systemic side effects — flu-like symptoms such as fatigue, muscle aches, nausea, and potentially fever.”

Data from the clinical trials showed that around half of the people who received the vaccine had a local reaction. Pain at the injection site was the most commonly reported one, occurring in almost all cases.

The onset and duration of local side effects varied, but less than 3 percent of people had side effects that lasted longer than 7 days.

Severe local side effects were uncommon, with less than 1 percent of people having severe pain. A small number of people had reddening of the skin near the injection site or swelling.

All of these local side effects were reported more often among people 18 to 59 years of age compared to those 60 years of age or older.

Headache and flu-like side effects common

Systemic side effects occurred in about 55 percent of people who received the vaccine.

The most commonly reported ones were headache, fatigue, and muscle pain, and in smaller numbers of people, nausea and fever.

Less than 2 percent of the systemic side effects were severe, with the most common being fatigue, muscle pain, and fever.

All of the systemic side effects were reported more frequently among younger adults compared to older adults. The one exception was nausea, which occurred at about the same rate in both groups.

Around one-fifth of people reported using a medication to relieve their pain or fever within 1 week of their vaccination. This was more common among younger adults.

How does J&J compare to the mRNA vaccines?

While it can be difficult to compare the efficacy of vaccines tested in different clinical trials under different conditions, Katelyn Jetelina, PhD, an assistant professor at University of Texas Health School of Public Health in Dallas, says side effects are easier to compare.

“Because the clinical trials were large and randomized,” she said, “we are confident that these side effects aren’t due to individual variation, but rather closer to the ‘true’ experience for vaccinated adults.”

The type of side effects seen with the J&J vaccine are in line with those experienced by people who received one of the mRNA vaccines.

For the Moderna-NIAID vaccine, about 55 percent of people experienced systemic reactions after the first dose — similar to the J&J vaccine — but 80 percent experienced them after the second dose.

The Pfizer-BioNTech vaccine also had a higher rate of systemic reactions than the J&J vaccine, especially after the second dose.

Lee says the stronger side effects after the second dose of the mRNA vaccines is “probably because your immune system is primed from receiving the first dose.”

Clinical trials provide important information about the safety of vaccines, but the federal government continues to monitor vaccines after they’re approved.

This includes monitoring vaccines through the V-safe smartphone appTrusted Source and the Vaccine Adverse Event Reporting System, both of which allow the general public to report side effects they experience after a vaccine.

“Any time you have an adverse event from a vaccine, it’s important to report it,” said Lee, “because we really want to see how the vaccine behaves in a broader population and over time.” 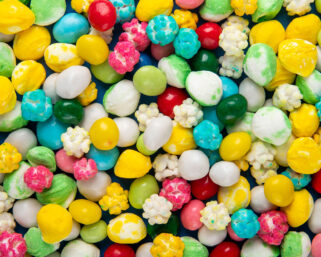 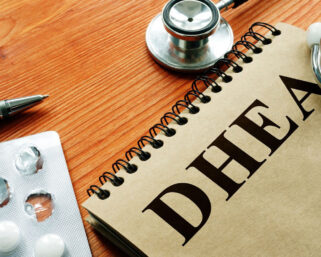 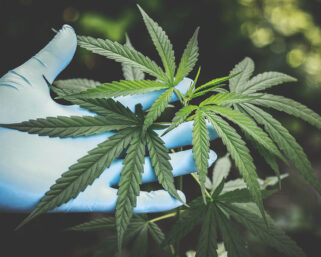 What is Africa’s vaccine production capacity?